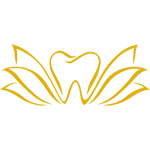 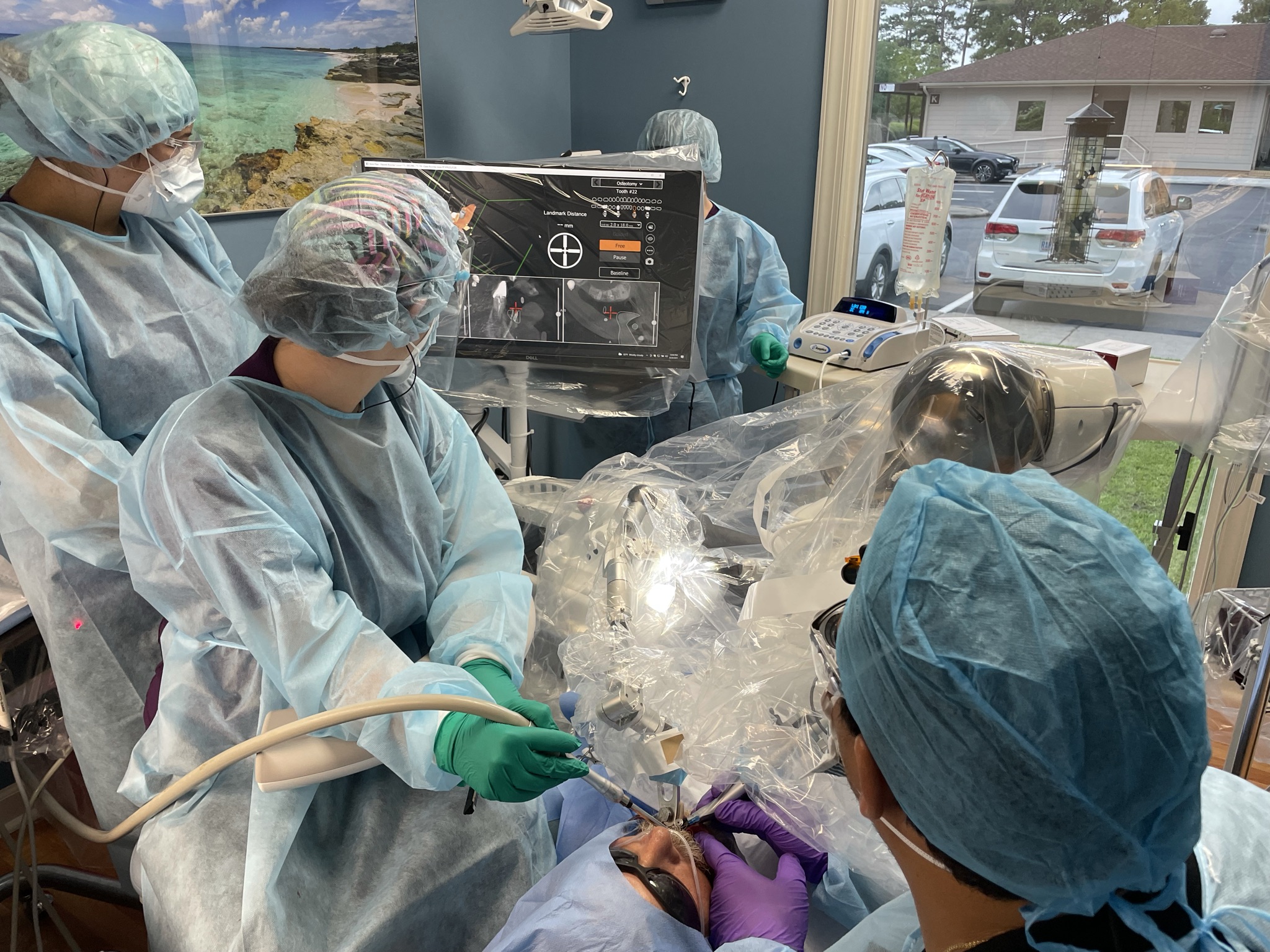 via Morgan Starling – The Daily News

Dr. Jose Arauz of the Carolina Dental Specialty Center, located at 200 Doctors Drive Suite N in Jacksonville, is one of only approximately three North Carolina dentists currently using Yomi, which according to a news release, allows him to operate with a never-before-seen level of accuracy and efficiency.

The release stated that Yomi helps Arauz plan the surgery before, then gives him real-time guidance during procedures. Even though the technology is robotic, Arauz maintains control at all times, as “Yomi augments rather than overrides his expertise.”

“It minimizes the human error, but takes advantage of the human mind in the brilliant aspect,” said Arauz.

Arauz received Yomi in February of 2020, and since then has had 188 implants placed using the robot.

Arauz said he discovered the robot at an implantology conference in Orlando in 2019, and felt the robot would be the perfect solution to some of his problems.

Prior to the robot, Arauz and his staff would have to use a static guide, which they’d have to put on the teeth and it would remain there. They would have to then send the guide to a lab, which would sometimes take four to six weeks to get back, which would also make treatment more costly.

“From a business standpoint, this is not good because the patients are not happy, the referral doctors that are referring here are not happy because you cannot see them soon enough,” said Arauz.

Additionally, according to Arauz, there is no price increase for patients to have surgery this way, and it also is less costly for the office than working with the dental laboratories.

“It was out of a need for being able to guide for precision and accuracy, but not having to wait four-to-six weeks to really get to take care of patients more efficiently,” said Arauz. “So, that became a resolution for our practice.”

With robotic technology, though, comes some skepticism from patients. However, others are excited for the chance to experience it and even ask for pictures and videos to be taken of them in the process.

The robot’s tracking arm gets connected to the patient’s mouth and has a haptic sensor.

Arauz said the patient comes for a tooth, not an implant, but the implant is a means to an end and has to happen before the patient can get the tooth, and their goal is to make people feel as comfortable as possible.

“You want to walk into a place and feel comfortable,” said Marketing Director and Event Coordinator Kayla Anderson. “That’s what we aim to do here.”

Despite the success of the robot, Arauz and his staff have encountered malfunctions, as with any technology, but none have been major and all were fixed right away due to what Arauz calls Yomi’s “unbelievably good” customer service.

“They’re always listening to the feedback of the customers, the users, and they are daily working on a series of projects from that list to be able to improve it,” said Arauz.

He said nothing is going to be 100%, but the important part is to be honest about it and address and fix the problem.

As the robot continues to improve and change the way dental surgery is done, Arauz looks forward to continuing to serve the patients of Jacksonville with what he considers some of the best technology.

“I would want the best results for me, my friends, my family,” said Arauz.

What Our Patients Say